Paula is our Chief Operating Officer and as such she handles all our Client Services, marketing, mentoring of our more junior attorneys, delegation and management of legal matters and workflow for our attorneys, an efficient office environment for all as well as overseeing our financials and generally assisting in future growth of the firm. 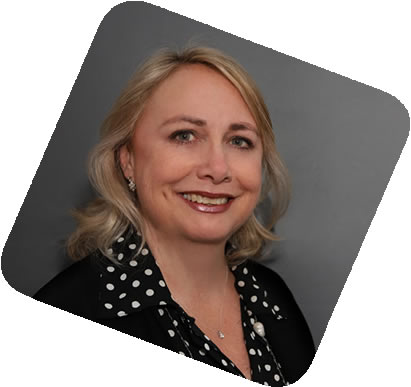 She has over 20 years’ experience as a specialist in international law and business and has assisted in the running of law firms both in South Africa and internationally.  Paula has an LLB degree that she obtained in the United Kingdom and she is also a qualified mediator.

Paula completed her articles with Masons (now Pinsent Masons) in London before leaving to practice civil litigation and dispute resolution in what was then Hong Kong’s largest law firm, Johnson Stokes and Master.

After seven years she left and set up her own Events Management which she ran successfully for a number of years. Paula joined Dingley Marshall in 2011 and managed a varied portfolio from client service relations to mediation, international litigation and commercial law until being appointed as Chief Operating Officer in 2017.

When she is not working, Paula is more than occupied with her three children aged 18,13 and 8.  She is also passionate about her working girls book club and spending time loving the stunning city we live in!.

NEWSFLASH: New CoVid19 Regulations to be discussed, Thursday 7th May at 5pm

Are Disclaimers and Exclusionary Clauses still valid for Property Owners?

Mediation – Does it avoid the often Pyrrhic Victory of Litigation?

The Dawn of the Electronic Age for South African Litigation